US approves possible sale of Patriot missiles to Turkey 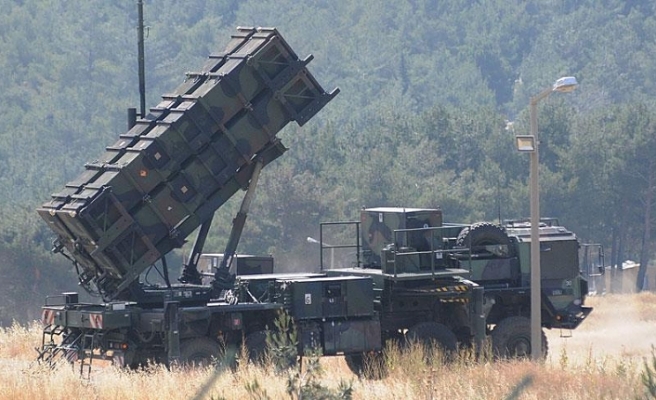 The U.S. State Department has approved a possible foreign military sale of the Patriot air and missile defense system to Turkey for an estimated total of $3.5 billion, the Pentagon said Tuesday.

The agency notified Congress of the possible sale.

"The proposed sale will increase the defensive capabilities of the Turkey military to guard against hostile aggression and shield NATO Allies who might train and operate within Turkey's borders. Turkey should have no difficulty absorbing this system into its armed forces," said the agency

Turkey had been trying to purchase the air defense system from the U.S., but the missiles have never been sold to Turkey when they were needed the most, according to the government.

The move comes after Turkey signed a contract with Russia to buy the S-400 air defense system in 2017. Installation of the S-400 system in Turkey is expected to begin in October 2019.

Washington has complained that the Russian system is not compatible with weapons used by other NATO countries.

Separately, in a report in late November, the Pentagon warned that purchasing the S-400 system would have unavoidable negative consequences for U.S.-Turkey relations as well as Turkey's role in NATO.

Patriot missiles are used for defense purposes, mainly to shoot down incoming missiles and planes.