US Chamber of Commerce opens office in Turkey

The office in Istanbul is the Chamber's second outside of US 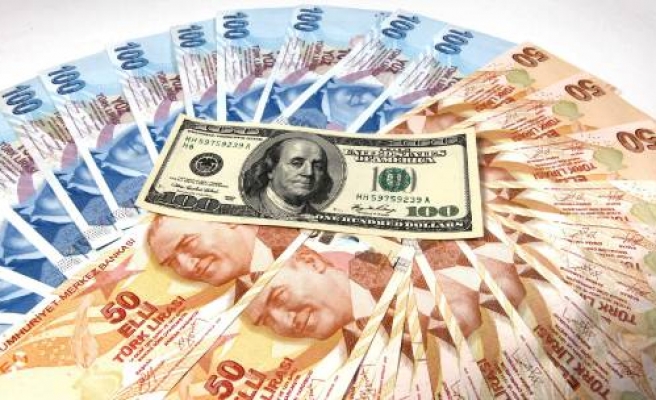 The U.S. Chamber of Commerce has inaugurated a regional office in Istanbul on Tuesday, to boost economic ties with Turkey and other countries in the region.

The vice president of the U.S. Chamber of Commerce, Myron Brilliant, said that the Istanbul regional office was only the Chamber’s second in the world. The other office, in Brussels, also opened several years ago.

Brilliant added that Turkey was picked for its location - as a hub between Europe, the Middle East and Africa, which provides many opportunities for businessmen.

"Think about the places that we do business in: China, India, Brazil, Russia. And, we have chosen Turkey for a significant reason," said Brilliant in his speech at the opening ceremony, stressing a new era in bilateral relations between the U.S. and Turkey.

The new office was established through the joint efforts of the U.S. organization and the Union of Chambers and Commodity Exchanges of Turkey, or TOBB.

The head of the Turkish union, Rifat Hisarciklioglu, said that the efforts for making Turkey the center for global corporations in the region would be strengthened thanks to the office.

"The U.S. will not be 10,000 km away, it will be at the heart of the city," said Hisarciklioglu, estimating this will boost investment of Turkish businessmen in the U.S. market, as currently it stands only at 0.3% percent.

The new office is located in the Turkish Chambers and Stock Markets Union's Istanbul headquarters in the Levent district of the Istanbul.

The Turkish development minister, Cevdet Yilmaz, urged for a greater trade volume between the two countries, as the U.S. is the seventh recipient of Turkish exports and the fifth exporter of goods in Turkey.

Yilmaz also declared expecting further U.S. direct investment in Turkey as it has only reached $9 billion out of a total of $137 billion invested since 2002.

The minister took the opportunity to reiterate Turkey's concerns over negotiations underway between the U.S. and the EU over a free trade agreement.

Turkey is concerned with the EU-US Transatlantic Trade and Investment Partnership agreement, also known as the TTIP Agreement, as it has no say in the ongoing negotiations. But Ankara would still have to abide by its terms and conditions because of its Customs Union deal with the EU.

The Turkish European Union minister, Volkan Bozkir had said earlier this month that Turkey could freeze its customs union agreement, if excluded from the negotiations table.