US 'no longer involved' in Mideast peace process 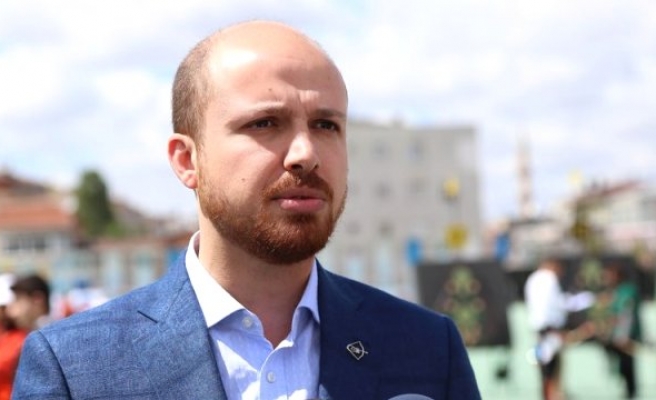 Bilal Erdogan, deputy chairman of the Ilim Yayma Foundation's Board of Trustees, has said that by recognizing Jerusalem as Israel’s capital, the U.S. removed itself from the peace process.

"The Americans are no longer involved in the peace process," Bilal Erdogan said.

Describing the U.S. move as "unfortunate", he called on the Muslim countries to be united and "speak with one voice".

"What [the U.S.] has done has no value on the ground. It's not going to create a new status quo," said Bilal Erdogan, adding that the U.S. decision on Jerusalem proved that it was not "trustworthy".

"This decision was already taken in 1995 and even when American Congress took this decision in 1995, it was against a United Nations Security Council decision from 1980," he said.

"The Americans are betraying the very institution that they have helped create, the UN Security Council."

Erdogan added that it showed the UN was worthless for the U.S. and that the international system founded after World War II was not working.

Ilim Yayma Foundation is one of the more prominent NGOs in Turkey in the area of education.