US proposes sale of Patriot missile system to Turkey 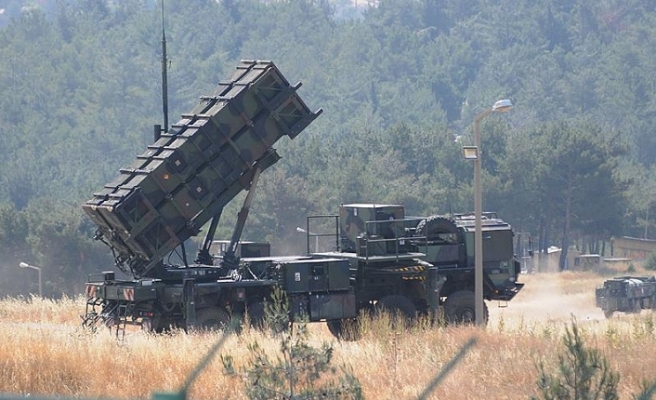 The U.S. has submitted a proposal for the sale of $3.5 billion Patriot air and missile defense systems to Turkey, Turkish officials said on Tuesday.

Representatives of Turkey's foreign and defense ministries and the Defense Industry Presidency met with a visiting U.S. delegation in the capital Ankara, said the officials, who asked not to be named due to restrictions on speaking to the media.

In the meeting, the U.S. presented its proposal to Turkey for the sale of a Patriot missile system.

In December, the U.S. State Department approved a possible sale of Patriot air and missile defense systems to Turkey for an estimated $3.5 billion.

This move was criticized by the Pentagon, which warned that purchasing the S-400 would hurt Turkish-U.S. ties as well as Turkey's role in NATO, and promised that if Turkey were to call off the S-400 deal, it would provide Turkey with defense systems that meet all of its requirements.

But in December, Foreign Minister Mevlut Cavusoglu said that even if Turkey bought the Patriot missiles, it would not cancel the S-400 deal.

Patriot missiles are used for defense purposes, mainly to shoot down incoming missiles and planes.