US urged to drop case against Turkish businessman 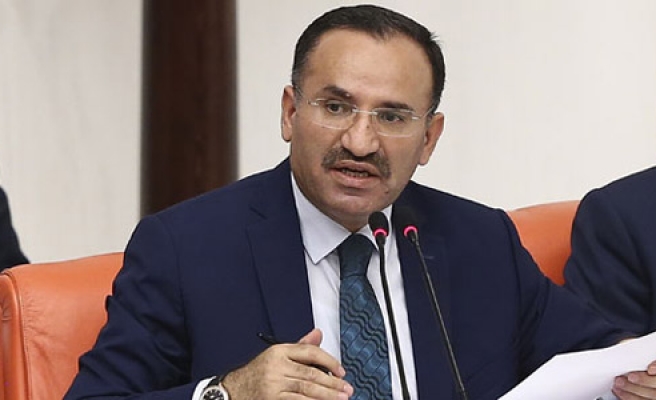 In an interview with private broadcaster 24 TV, Turkish Deputy Prime Minister Bekir Bozdag said: "I am asking those judging the case in the U.S.A., do you have correct evidences against Riza Sarraf or not.”

The Turkish businessman has been in jail in the U.S. pending trial. He was arrested last year on fraud and Iran sanctions-related charges.

The case "lacks legal grounds and must be dropped or terminated", the deputy premier said.

Bharara, who launched the probe into Sarraf, was fired on March 11, as part of a mass Trump administration expulsion of holdover U.S. attorneys.