On Jan. 5, Turkish parliament's inquiry committee will vote yes or no for the trial of four former ministers accused of corruption. 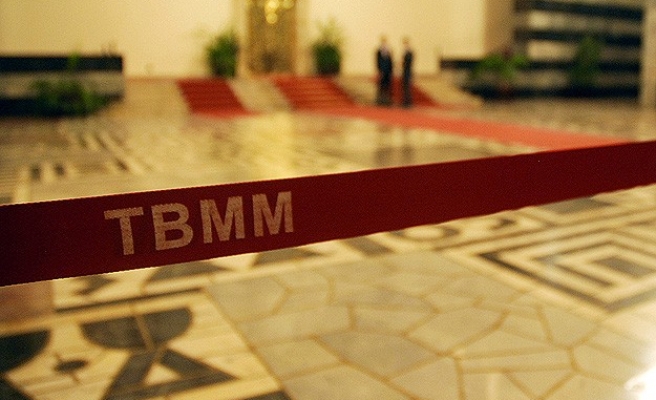 Voting in the 14-member Turkish parliamentary committee investigating corruption allegations against four former ministers has been postponed to Jan. 5.

In May, the inquiry committee began its probe into corruption allegations against former Economy Minister Zafer Caglayan, former Interior Minister Muammer Guler and former Urbanization Minister Erdogan Bayraktar.  The three officials resigned from their posts after an anti-graft probe was launched on Dec. 17, 2013, while EU Minister Egemen Bagis was later replaced in a cabinet reshuffle.

It was postponed because the three ministers, excluding Bayraktar, objected to the report of Turkey's Financial Crimes Investigation Board on their assets, the Committee President Hakki Koylu said late Monday.

The corruption inquiry committee comprises of 14 members of parliament from political parties represented in the Turkish parliament, except for the Peoples' Democratic Party, whose member withdrew from the committee.

The ruling Justice and Development Party is represented in the committee with nine members, the main opposition Republican People's Party with four and the Nationalist Movement Party with one.

A "yes" vote leaves the final decision to the parliament on these four ministers' trial at the country's Constitutional Court known as Yuce Divan.

If the MPs approve the report with an absolute majority of 276 votes in the 550-seat Turkish parliament, then the four former ministers will be judged at the Constitutional Court.