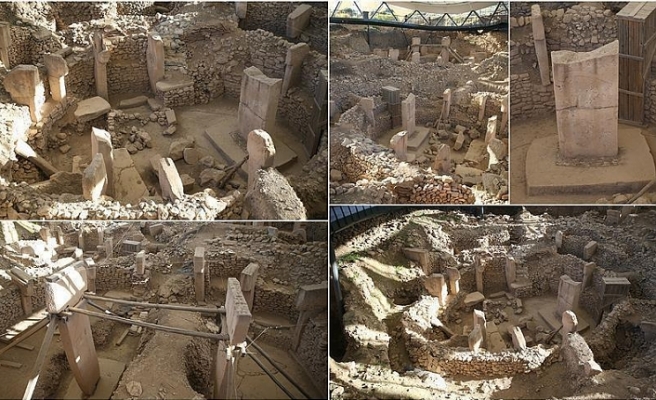 As Turkish president declared 2019 "the Year of Gobeklitepe" in honor of the 12,000-year-old temple in southeastern Turkey, tourism to the world’s oldest archeological site is expected to boom.

Aydin Aslan, provincial director of culture and tourism, told Anadolu Agency that Gobeklitepe became an attraction center after it was added to the UNESCO World Heritage List.

"Gobeklitepe will be given a special attention in the expos that Turkey will attend. Informative tours for travel agencies in Turkey and abroad will be organized to introduce Gobeklitepe to larger number of people," Aslan said.

Scientific activities, symposiums and conferences would also be organized in Gobeklitepe, Aslan added.

Aslan said Gobeklitepe would be introduced to its visitors in eight languages, including English, French and Chinese, and also a special program would be prepared next year for the travel agencies.

He noted that Gobeklitepe has been one of the places which attracted the most attention in Turkey in 2018.

"Our total number of visitors has nearly reached five million before the end of this year," he added.