A number of demonstrators were reportedly injured 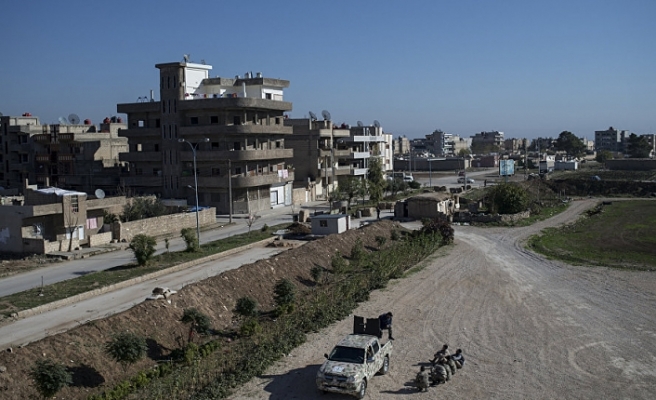 The YPG/PKK terrorist group has opened fire on protesters against high taxes and oppression by the group in Al-Hasakah province in northeastern Syria, according to local sources.

The protest took place in Ash-Shaddadi district in the province, and YPG/PKK terrorists used heavy weapons to disperse the demonstrators, the sources said.

The demonstrations began in the province three days ago but escalated on Monday when YPG/PKK terrorists attacked civilians with mortar fire.

A number of demonstrators were reportedly injured.

Ash-Shaddadi district is adjacent to the Iraqi border at an intersection point of Al-Hasakah and Deir Ez-Zor provinces. Both provinces have witnessed demonstrations against the YPG/PKK terrorist group.