The treaty on the prohibition of nuclear weapons was adopted by 122 countries at the United Nations in July following negotiations led by Austria, Brazil, Mexico, South Africa and New Zealand. 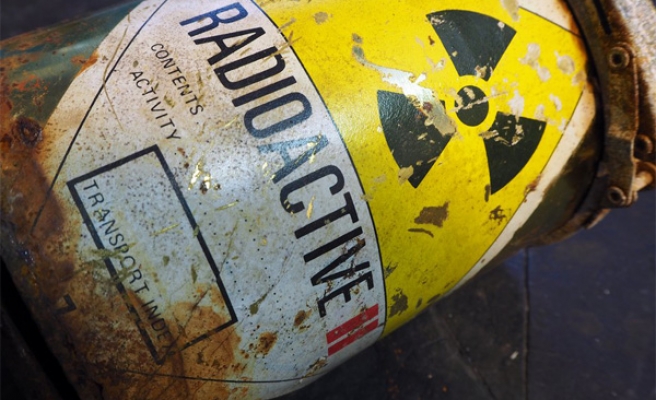 With the North Korean nuclear crisis looming large, 51 countries on Wednesday were to sign a new treaty outlawing nuclear weapons that has been fiercely opposed by the United States and other nuclear powers.

UN Secretary-General Antonio Guterres formally opened a signing ceremony at the United Nations, hailing it as a milestone as the first multilateral disarmament treaty in more than two decades.

But Guterres acknowledged that much work was needed to rid the world of its stockpile of 15,000 atomic warheads.

"Today we rightfully celebrate a milestone. Now we must continue along the hard road towards the elimination of nuclear arsenals," said Guterres.

The treaty will enter into force when 50 countries have ratified it.

Brazilian President Michel Temer was the first to sign the treaty during the ceremony held on the sidelines of the UN General Assembly.

The signing ceremony came a day after President Donald Trump threatened to "totally destroy North Korea" if the United States is forced to defend itself or its allies.

North Korea has triggered global alarm over its rapidly-progressing drive to develop nuclear weapons, following its sixth and most powerful nuclear test and the firing of two intercontinental ballistic missiles.

Nuclear powers argue their arsenals serve as a deterrent against a nuclear attack and say they remain committed to the nuclear Non-Proliferation Treaty (NPT).

The United States, Britain and France have dismissed the treaty as being out of step with the realities of the global security and argue the North Korea crisis shows that nuclear deterrence is still needed.

The decades-old NPT seeks to prevent the spread of atomic weapons but also puts the onus on nuclear states to reduce their stockpiles.

Impatience however is growing among many non-nuclear states over the slow pace of disarmament as are worries that weapons of mass destruction will fall into the wrong hands.