Nigeria and its four neighbouring nations on Saturday pledged to deploy 8,700 troops, police and civilians as part of a regional effort to fight Boko Haram militants. 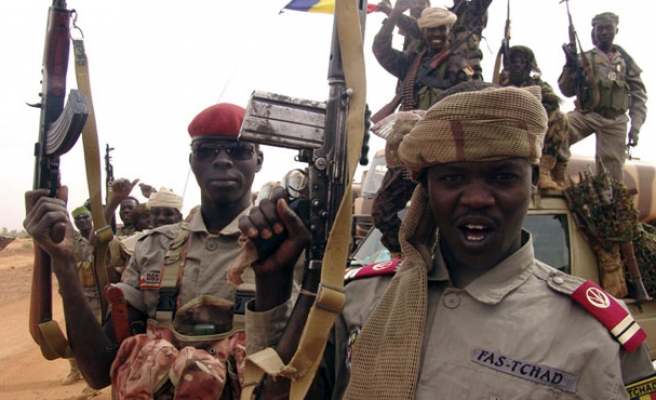 African nations pulling together a regional force to fight Nigeria's Boko Haram on Saturday pledged 8,700 soldiers, policemen and civilians, an increase from earlier estimates for the mission.

The African Union had previously authorised a force of 7,500 troops from Nigeria, Chad, Cameroon, Niger and Benin to take on the gunmen, who have seized large swathes of northeastern Nigeria and mounted attacks on neighbouring nations.

Nigeria's military is struggling against the five-year insurgency, which has killed thousands of Nigerians and displaced some 1.5 million people.

With Nigeria also trying to organise elections and the militant threat turning increasingly regional, diplomats have said neighbouring nations must bury mutual mistrust and join the fight to defeat the militants.

The new troop pledges came after three days of talks in Cameroon between experts from the nations of the Lake Chad basin, the region where Boko Haram is seeking to create an enclave.

No budget for the regional mission was given. Nor were any details provided on when troops would be deployed.

Further talks are to take place before the African Union seeks support for the mission from the United Nations Security Council.

Chad has already dispatched 2,500 soldiers to Cameroon and Niger and its troops have engaged the militants in a series of battles that have killed hundreds along the border zone.

U.S. intelligence officials estimated on Friday that Boko Haram has about 4,000-6,000 fighters.