Any allowance for Snowden airport departure 'deeply dissapointing', says US

US State Department spokeswoman Psaki stated Snowden would have a fair trial in US and that Russia still had the chance to do the right thing by returning him. 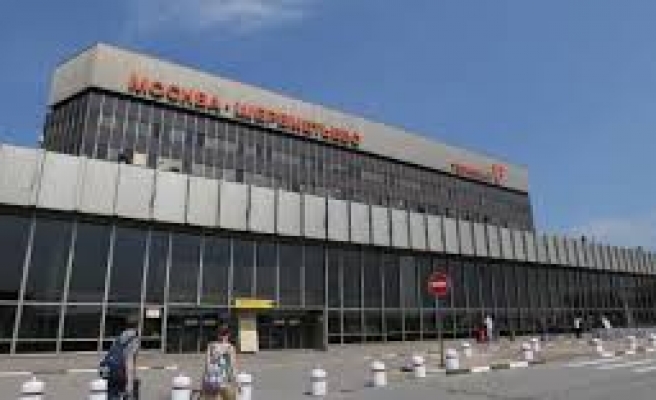 US State Department spokeswoman Jen Psaki has stated that any move which would allow US fugitive intelligence leaker Edward Snowden to depart the airport would be "deeply disappointing".

Speaking at a daily press briefing on Wednesday, Psaki said US Secretary John Kerry spoke with Russian Foreign Minister Sergei Lavrov and reiterated the belief of the US that Snowden needed to be returned to the United States. Psaki stated Snowden would have a fair trial in US and that Russia still had the chance to do the right thing.

"We are still seeking an update on the exact status. Our understanding is he’s still in the transit lounge, but for any update or announcement on the Russian Government’s steps, I would point you to them," Psaki said, regarding the recent condition of Snowden.

Edward Snowden had shared classified material on top-secret NSA programs including the PRISM surveillance program with the Guardian and The Washington Post, both of whom published their first exposes in June 2013.