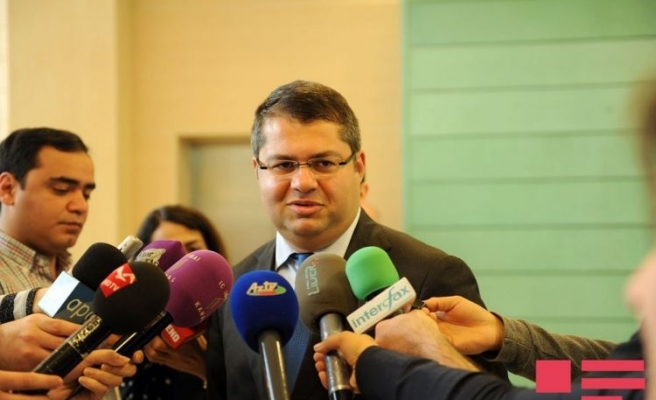 Azerbaijan on Thursday appointed Khazar Ibrahim to be Baku's new ambassador to Turkey, according to a decree published on Azerbaijan presidency’s official website.

Ibrahim was serving as Azerbaijan's permanent representative to NATO and also served as spokesman for the Foreign Ministry.