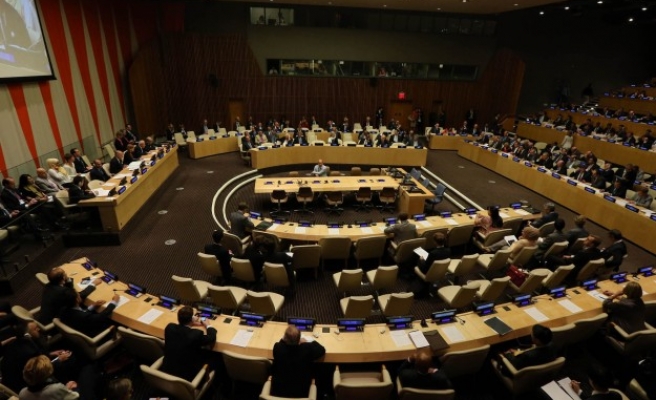 Solutions for Armenian-Azerbaijan conflict, Nagorno-Karabakh problem of Azerbaijan and the Syrian issue will be prioritised during the term presidency, Abdullayev told AA in an exclusive interview.

He reminded Azerbaijan's Foreign Minister Elmar Mammadyarov suggested a top level meeting for a cooperation of UN General Assembly and Organisation of Islamic Cooperation (OIC) and said they will work to make the meeting take place.