No group has claimed responsibility for blast, motives for which remain unclear 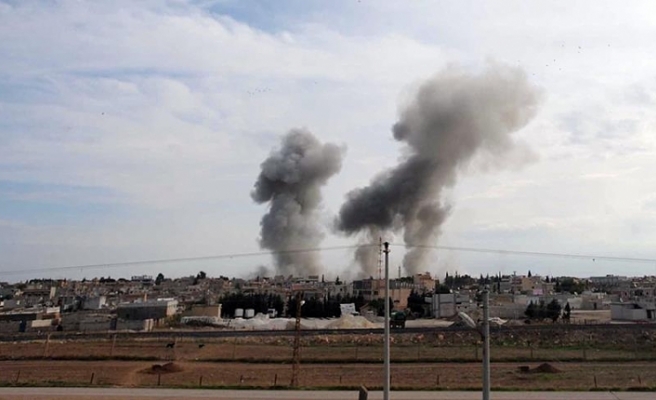 Three U.S. soldiers were injured and an as-yet-unspecified number of civilian passersby killed when an explosive device went off in the Syrian city of Manbij on Wednesday, according to local sources.

The blast occurred as U.S. military personnel were conducting a patrol of the city.

The injured soldiers are reportedly receiving treatment for the injuries, the seriousness of which remains unclear.

No group has yet claimed responsibility for the blast, the motives for which remain unclear.