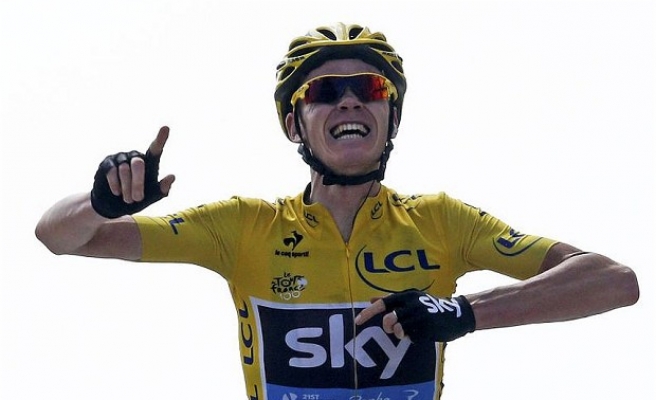 Colombian Nairo Quintana came in second in overall standings by finishing the tour in 84 hours and 1 minute.

Spain’s Joaquim Rodriguez took the third place. The Katusha team’s rider had his best degree in his career of Tour de France by finishing the races in 84 hours, 1 minute, 44 seconds.

Germany’s Marcel Kittel won the last sprint on the Champs-Elysees in 3 hours, 6 minutes. The Argos-Shimano team sprinter is the only rider to win four stages of the 2013 Tour de France.