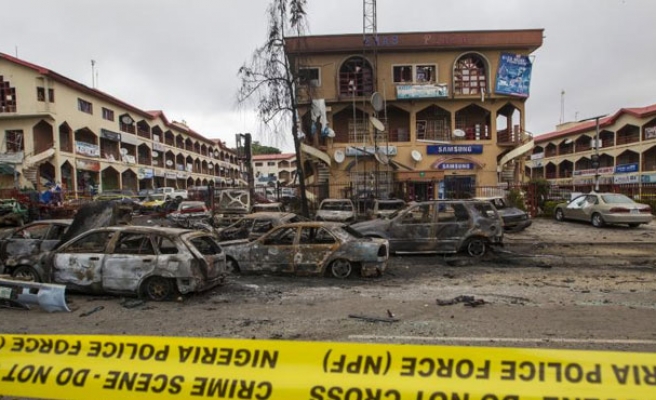 A German kidnapped by Boko Haram militants in northern Nigeria's Adamawa State in July has been released following a operation by Cameroon's military and allies, the government said in a statement on Wednesday.

"A special operation of the Cameroon armed forces and security services of friendly countries led this night to the release of Nitsch Eberhard Robert, German citizen, abducted in July 2014 in Nigeria by Boko Haram," the statement from Cameroon's presidency said.