A small number of flights remain delayed or cancelled at London's Heathrow Airport, which calls itself the world's busiest international airport, according to its website. 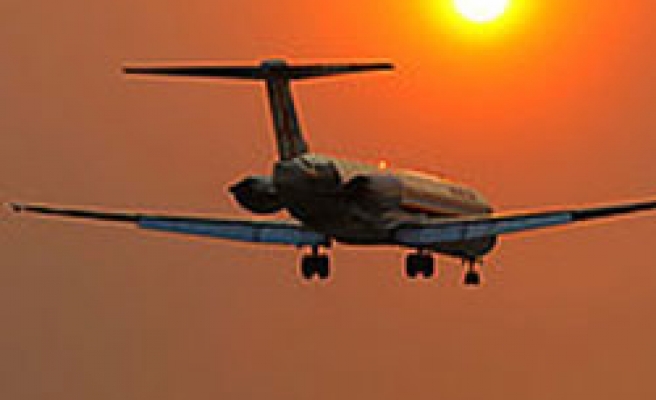 A system failure affecting air traffic control workstations was to blame for disruption to thousands of passengers coming in and out of Britain's biggest airports, officials said, as services returned to normal on Saturday.

A small number of flights remain delayed or cancelled at London's Heathrow Airport, which calls itself the world's busiest international airport, according to its website.

Air traffic officials said Friday's system failure occurred during a switchover of air controllers' workstations, which are put into operation or placed on standby as demand varies.

"In this instance a transition between the two states caused a failure in the system which has not been seen before," National Air Traffic Service said in a statement.

"The failure meant that the controllers were unable to access all of the data regarding individual flight plans which significantly increases their workload," NATS said, adding that traffic was then reduced.

British Transport Secretary Patrick McLoughlin had on Friday demanded a full explanation for the glitch that forced authorities to limit access to British airspace at one of the busiest times of year.

He will appear before lawmakers on Monday as a parliamentary committee begins an investigation into the disruption.

The disruption was the second such incident in just over a year to hit NATS's hub at Swanwick in southern England, one of two main centres.