Wael Mansour, the actor behind the voiceover for the Arabic version of Donald Duck, was fired by Walt Disney for an anti-Israel tweet. 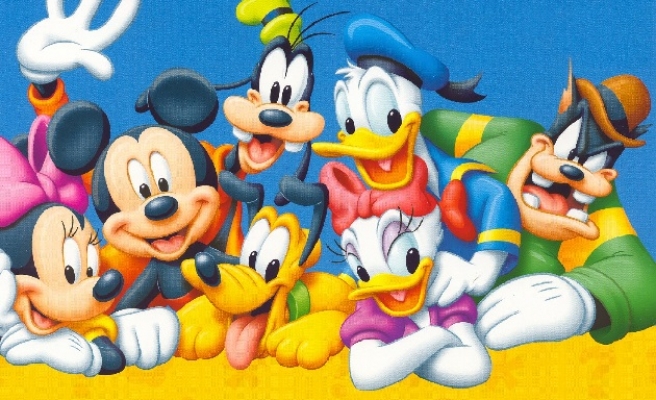 A tweet critical of Israel and Zionists has cost an Egyptian voice actor his job with entertainment giant Walt Disney.

"They sacked me after US newspapers accused me of anti-Semitism," Wael Mansour told Anadolu Agency on Monday.

Since 2006, Mansour had worked with Walt Disney to perform the voice of the Arabic version of the funny animal cartoon character Donald Duck.

But his job came to a halt when he tweeted statements hostile to Israel and its occupation of Arab lands last August.

"At that time, a foreign journalist e-mailed me to ask about the tweet," Mansour recalled.

"I though the issue was over, when my agent told me that the tweet had caused a massive anger."

One month later, the Egyptian actor got a phone call from his agent in Paris, who told him that the granddaughter of Walt Disney founder was infuriated by his tweet.

"He told me that we should sit together to discuss some issues, but declined to elaborate until we meet," Mansour recalled.

"I have never felt any regret for the comment, which was shared by more than 9,000 people," Mansour said.

"If I go back on time, I will write the tweet again because I'm free to express my own opinion."

AA could not get immediate comments from officials at the Walt Disney Company.

Donald's voice, one of the most identifiable voices in all of animation, was performed in English by voice actor Clarence Nash up to his death in 1985.

It was largely this semi-intelligible speech, that would cement Donald's image into audiences' minds and help fuel both Donald's and Nash's rise to stardom. Since 1985, Donald has been voiced by Tony Anselmo.