Equable attitude from the Archbishop of Canterbury 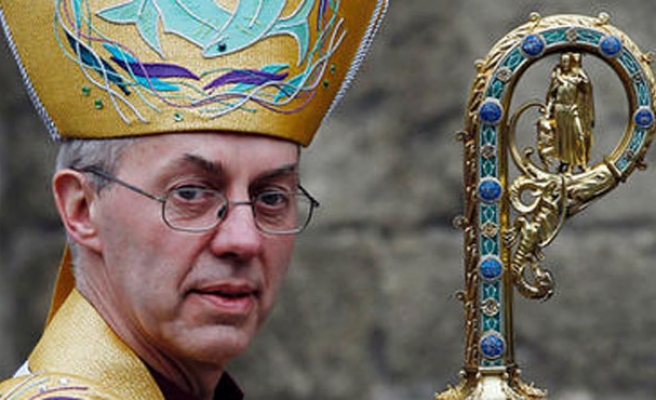 Q. "In the wake of the attacks in Paris, do you think Islam is a religion of peace?"

"There are aspects of Islamic practice and tradition at the moment that involve them in violence, as there are, incidentally, in Christian practice. The answer to that is not to condemn a whole religious tradition with one simple sentence, but nor is it to pretend it’s not happening."