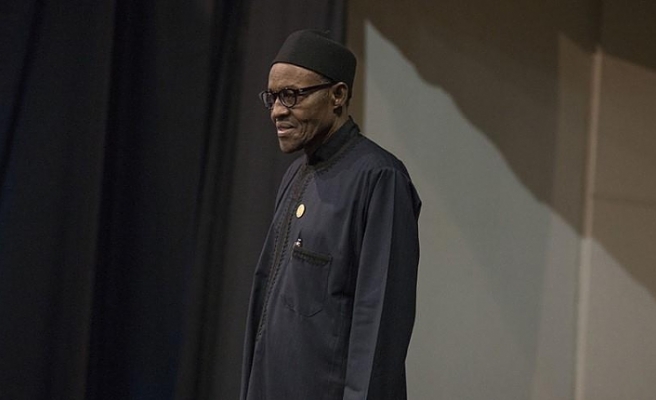 “The military officers in Gabon should understand that the era of military coups and governments in Africa and indeed worldwide, is long gone,” a statement from Buhari’s media office said.

On Monday, some military officers had seized power in the country, purportedly ending the dynastic reign of the Bongo family. But the coupists have faced pressure from across the continent to abort their undemocratic mission immediately.

The Gabonese government later said that it had quashed a coup attempt in the country.

Government spokesman Guy-Bertran Mapangou told reporters the soldiers, who briefly took over the national radio on Monday morning, had been arrested.

“Democracy is supreme and the constitutional stipulations on the peaceful change of administration must be respected. That is the only way we can ensure peace and stability not only within the country but also in the region,” Buhari said.

He also urged the people of Gabon to remain on the side of peace, security, stability and democracy in the oil-rich Central African nation.