EU resumes direct aid to Zimbabwe after a decade of sanctions

EU provides 234 million euros to support socio-economic programmes in Zimbabwe over the next five years. 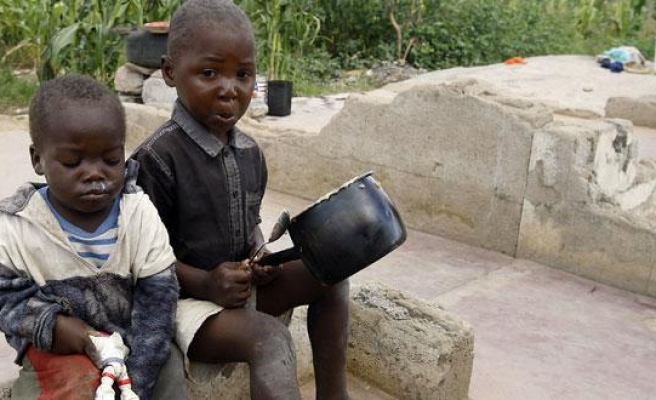 The European Union has given Zimbabwe 234 million euros ($267 million), it said on Monday, the first time the bloc has given financial aid to the southern African nation's government since imposing sanctions in 2002.

The 28-nation EU has gradually eased biting sanctions on Zimbabwe to encourage political reform, although it has kept an asset freeze and a travel ban on veteran President Robert Mugabe and his wife Grace, as well as an arms embargo.

Since imposing the sanctions, the EU has shunned the government, and restricted its funding to charities only.

The EU ambassador to Zimbabwe Philippe Van Damme said during a signing ceremony that the agreement opened a new chapter in the bloc's relationship with Zimbabwe, but cautioned that new problems could still emerge in future.

"Does this mean that everything is suddenly sorted out and that we are entering a new honeymoon? No, we have cleared some obstacles in our partnership, and as in any partnership new problems may emerge, old problems may reappear," he said.

Mugabe's ZANU-PF party has long demanded the complete removal of EU sanctions it denounces as illegal.

Finance Minister Finance Patrick Chinamasa said the aid marked a significant step towards improving ties between Zimbabwe and the EU but that sanctions on Mugabe and his wife would hurt full normalisation of relations.

"As long as the chief executive (Mugabe) remains under sanctions, our relations remain poisoned and unproductive," Chinamasa said.

Half of the money would be released this year, and the rest will be paid gradually until 2020, Van Damme said.