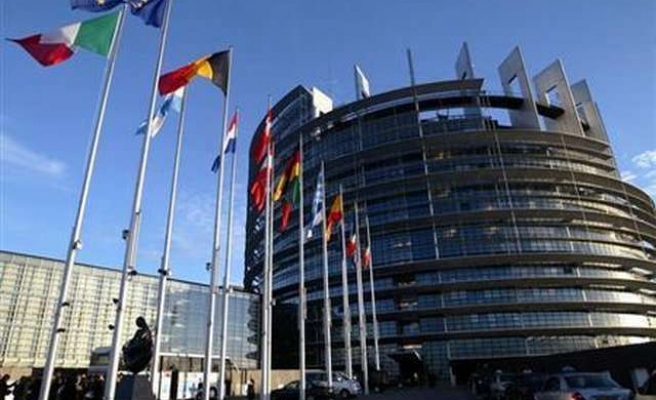 The call came on Monday as foreign ministers from 28 EU member states met at a Foreign Affairs Council meeting in Brussels to discuss counter-terrorism measures.

EU Foreign Policy Chief Federica Mogherini told reporters: ''The threat is not only the one we faced in Paris, but spreading in other parts of the world starting from Muslim countries.

''We need to strengthen our way of cooperating, first of all, with Arab countries."

She said: "We need to share information more and we need to cooperate more also. among member states on the security level."

Mogherini said an alliance between Europe and Arab countries was needed because Muslims were mostly affected by terrorist attacks.

Mogherini said: ''I've always said it is not an issue between Europe or the West and Islam."

"Terrorism and terrorist attacks are targeting most Muslims in the world, so we need an alliance, we need a dialogue there to face the issue together.''

''What we need to do is face terrorism while respecting Islam," she added.

UK Foreign Secretary Philip told reporters ahead of the meeting: ''We have very good cooperation with our partners across the Arab world in counter-terrorism."

"The Muslim countries of the world are the ones who have suffered the greatest burden of terrorism. They will continue to be in the front line and we have to work closely with them to protect both those countries and European Union countries."