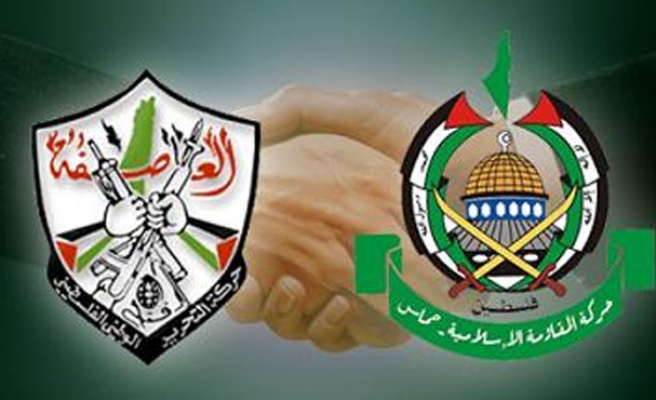 Senior Hamas member Moussa Abu Marzouq has said that Fatah leader Azzam al-Ahmed had invited him for talks in Cairo to discuss reconciliation between the rival Palestinian factions.

"[Al-Ahmed] expressed a desire to discuss the future of [Hamas-Fatah] reconciliation, along with other issues," Abu Marzouq said on Facebook on Tuesday.

Hamas spokesman Sami Abu Zuhri told that representatives of the Palestine Liberation Organization (PLO) were preparing to visit the Gaza Strip, during which reconciliation issues would be discussed.

In April of last year, Fatah and Hamas signed a reconciliation deal that led to the formation of a unity government two months later.

The Ramallah-based government, however, has yet to assume full political responsibility for the blockaded Gaza Strip.