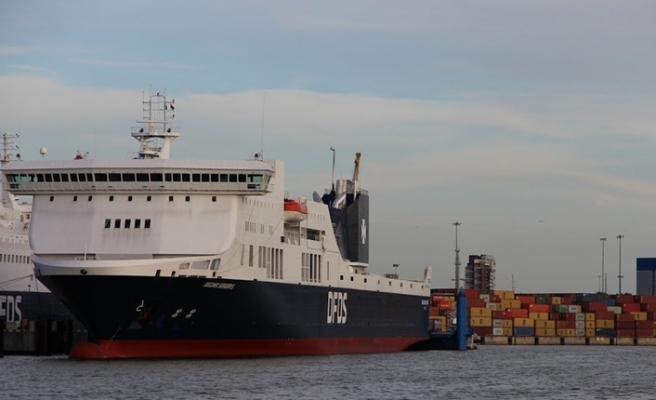 A ferry with 335 people on board is on fire in the Baltic Sea after an explosion on board, Lithuania's military said on Tuesday.

The military has sent a helicopter to the ferry and has two more on standby if needed, a spokesman for the Lithuanian air force told Reuters.

The explosion was in the engine room, they said.