A deal between France and Egypt for the sale of 24 Rafale fighters, a navy frigate and missiles has been agreed, a French source close to the matter said on Thursday. 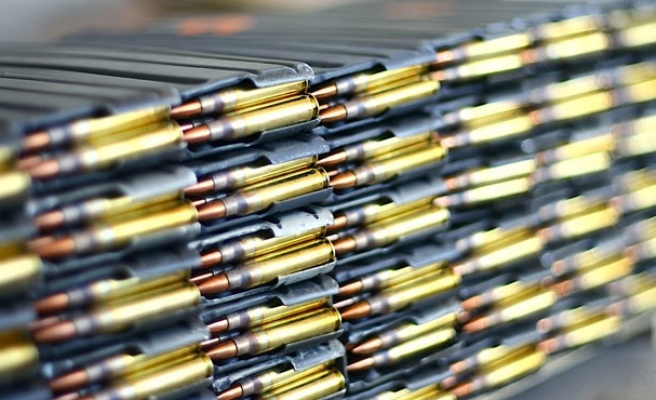 France and Egypt have agreed a deal worth more than 5 billion euros ($5.7 billion) for the sale of Dassault Aviation-built Rafale fighter jets, a naval frigate and missiles, a French source close to the matter said on Thursday.

The deal would make Egypt, which has been looking to upgrade its military hardware over fears the crisis in neighbouring Libya could spill over, the first export customer for the French warplane.

"Yes, there is an agreement," the source said in response to a report in Le Monde newspaper which said the two countries had initialled the deal on Thursday.

Le Monde said the final page outlining the modalities would be signed on Monday by Egyptian President Abdel Fattah Al-Sissi and French officials, possibly President Francois Hollande or Defence Minister Jean-Yves Le Drian. A French defence ministry official declined to comment beyond saying a deal had yet to be signed.

Egyptian government officials and Dassault executives could not immediately be reached for comment.

The Fremm is built by state-controlled DCNS, which is 35 percent owned by French group Thales. MBDA is a venture of Airbus Group, Britain's BAE Systems and Finmeccanica of Italy.