Pierre Vimont, France's point man on efforts to hold an international peace conference by the summer, holds talks with Israeli and Palestinian representatives 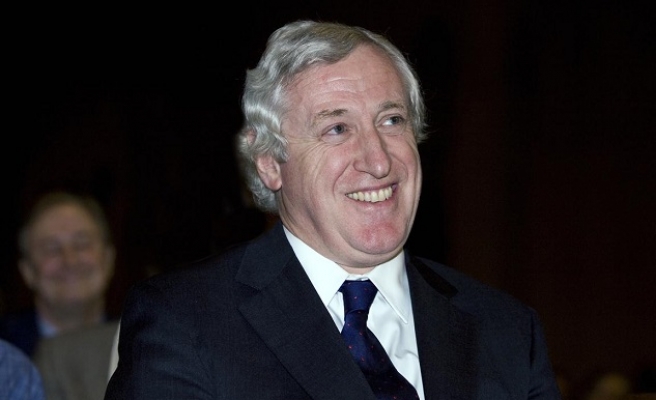 Palestinian leaders expressed hope for a new French push for peace efforts in talks with a Paris envoy on Tuesday, after he faced scepticism in meetings with Israel.

France launched the effort earlier this year to host an international conference to revive peace talks. It initially vowed to recognise a Palestinian state if talks failed, but French Foreign Minister Jean-Marc Ayrault later said the recognition would not be automatic.

"The Israeli side emphasised the importance of direct, bilateral negotiations, with no prior conditions between the parties," he said.

The French initiative comes amid a wave of violence since October that has killed 193 Palestinians and 28 Israelis.

Most of the Palestinians were killed while carrying out knife, gun or car-ramming attacks, according to the Israeli authorities.

Others were shot dead during protests and clashes, while some were killed in Israeli air raids in the Gaza Strip.