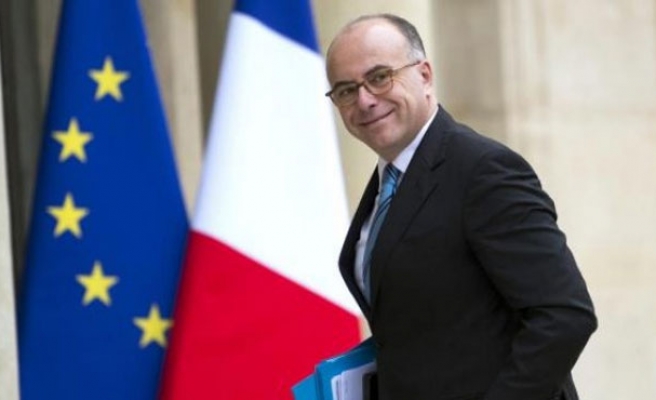 French Interior Minister Bernard Cazeneuve told a Washington news conference on Thursday that "all the Internet operators were welcoming me," including Twitter Inc, Google Inc , Microsoft Corp and Facebook Inc.

He said that when meeting with the companies on Friday, he would discuss several issues related to the use of social media by groups such as ISIS, including the companies' own "codes of conduct" as well as strategies for using social media to counter violent messaging by militants.

He said that under a new French law, the government has the authority to "block" the posting of content which it considers dangerous. A French official said that a law granting the government powers to do this was passed by the French parliament late last year, and that regulations to implement it were issued ten days ago.

Cazaneuve said, however, that he expected that French authorities would not have to use their powers to ban particular message traffic often. "We think the companies will do it," he said.

Cazaneuve noted the French were strong proponents of freedom of speech and that the condemnation of the recent deadly shooting attack by two gunmen at the offices of satirical publication Charlie Hebdo, which had published cartoons lampooning the Prophet Mohammed, demonstrated how highly France values free expression.

Earlier, in a speech to an international summit meeting on "countering violent extremism" hosted by the administration of President Barack Obama, Cazeneuve said that in recent years, the "profile of terrorists and potential terrorists has changed."

He said many had "become radicalized over the Internet," and others shifted from "crime to terrorism after serving time in prison or after contact with hardline Islamists."

Cazeneuve said Europe would increase travel controls, including creation of a "passenger name record" tracking system and tightening travel controls within the presently borderless "Schengen" area of the European Union, as part of efforts to curb travel by foreign fighters.

He said this would "require strengthening controls at EU borders, notably for European nationals."