Germany’s defense chief said Russia’s use of unconventional military force to exploit its dominance over former Soviet states will have “far-reaching consequences” as Berlin shifts its security strategy in coming years. 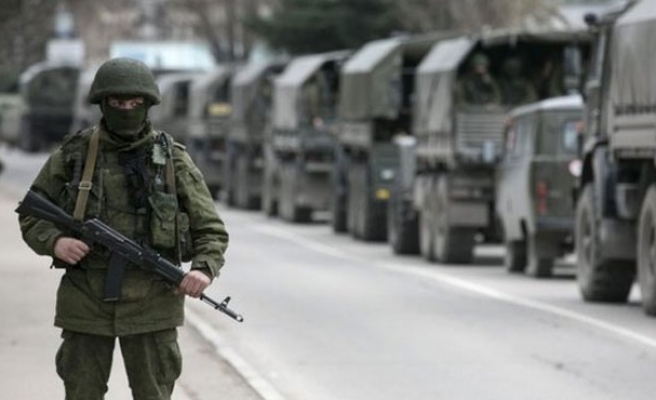 Germany will overhaul its security strategy in coming years in response to Russian attempts to use "power politics and military force" to assert its interests, Defence Minister Ursula von der Leyen said on Tuesday.

Germany, which 70 years after World War Two is seeking to assume a more assertive global role, has been at the centre of efforts to find a diplomatic solution to the crisis in Ukraine and led a push within Europe to impose sanctions against Moscow.

"Russia's actions in Ukraine fundamentally change the security architecture in Europe," said von der Leyen as she opened a debate on a new security strategy to be outlined in a "white book" to be published next year.

It will detail the main principles underlying German policy for the years ahead.

Germany's new policy must take account of the Kremlin's attempt "to establish geo-strategic power politics and military force as a form of asserting their interests", said von der Leyen.

"The Kremlin's new policy began long before the crisis in Ukraine and will occupy us for a very very long time to come," she added.

The new strategy would mean the German army would in future focus not only on missions far afield, for example in Afghanistan, but also become more involved in strengthening NATO's defences. Germany is already helping to boost NATO's presence in eastern Europe.

The new principles, which will supersede a white book from 2006, will also take account of other developments such as the rise of the militant Islamic State group, the Arab Spring, focus on climate change and cyber attacks, said von der Leyen.

In a further sign of how Germany is responding to the way President Vladimir Putin is steering Russia, Germany's foreign ministry is investing millions of euros in a new institute devoted to the study of post-Soviet states.