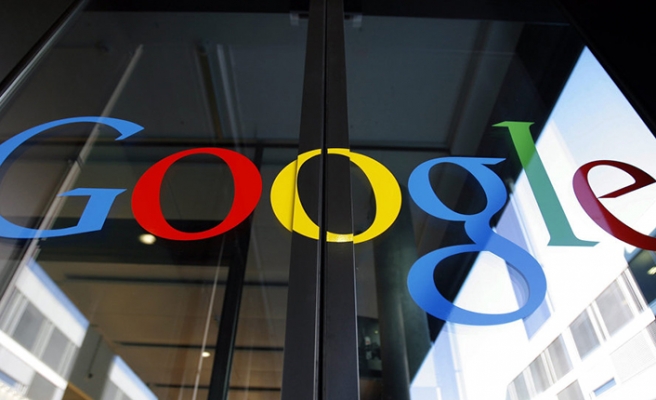 Google fired at least 48 employees in the past two years for sexual harassment allegations, the company's CEO said Thursday.

Sundar Pichai told employees in an e-mail that Google is taking an "increasingly hard line" on sexual misconduct at the company.

The statement came in response to an article in the New York Times that claimed sexual misconduct at the company.

Android creator Andy Rubin received a $90 million pay-off after Google asked him to resign over sexual harassment allegations while witnesses signed a confidentiality agreement, according to the newspaper.