Google wants to stop the US from spying on computers worldwide

Google is concerned about a proposed change to a criminal procedure rule that could allow the US government to hack into and spy on computer networks and devices across the globe. 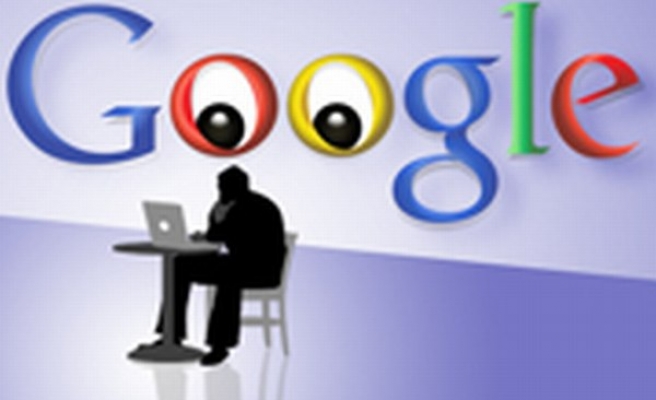 Google is boldly opposing an attempt by the US Justice Department to expand federal powers to search and seize digital data, warning that the changes would open the door to US “government hacking of any facility” in the world.

In the United States, federal warrants are issued by judges who serve one of the 94 federal judicial districts and are typically only valid for that particular jurisdiction.

In a Wednesday blog post, Richard Salgado, one of Google’s top lawyers, wrote: “The implications of this expansion of warrant power are significant, and are better addressed by Congress.”

The search giant warns that under updated proposals, FBI agents would be able to carry out covert raids on servers no matter where they were situated, giving the US government unfettered global access to vast amounts of private information.

In particular, Google sounds the alarm over the FBI’s desire to “remotely” search computers that have concealed their location – either through encryption or by obscuring their IP addresses using anonymity services such as Tor. Those government searches, Google says, “may take place anywhere in the world. This concern is not theoretical. ... [T]he nature of today’s technology is such that warrants issued under the proposed amendment will in many cases end up authorizing the government to conduct searches outside the United States.”

Federal agents have been known to use such tactics in past and ongoing cases: a Colorado federal magistrate judge approved sending malware to a suspect’s known e-mail address in 2012. But similar techniques have been rejected by other judges on Fourth Amendment grounds. If this rule revision were to be approved, it would standardize and expand federal agents’ ability to surveil a suspect and to exfiltrate data from a target computer regardless of where it is.

A comment to the committee from a coalition of prosecutors, the National Association of Assistant US Attorneys, said that “suspects are increasingly using sophisticated anonymizing technologies and proxy services designed to hide their true IP addresses. This creates significant difficulties for law enforcement to identify the district in which the electronic information is located.”

The Justice Department itself has tried to assuage anxieties about its proposed amendment. In its comment to the committee, DoJ officials say that federal agents would only request the new type of warrants where there was “probable cause to search for or seize evidence, fruits, or instrumentalities of crime”.

But civil liberties and legal groups remain unconvvinced, insisting that the language is so vaguely worded that it would have draconian and global implications. In its submission, the American Civil Liberties Union said that the proposed changes could violate the fourth amendment of the US constitution, which bans unreasonable searches and seizures.

The ACLU’s principal technologist, Christopher Soghoian, said: “The government is seeking a troubling expansion of its power to surreptitiously hack into computers, including using malware. Although this proposal is cloaked in the garb of a minor procedural update, in reality it would be a major and substantive change that would be better addressed by Congress.”

Google contends that by doing so, the US government risks undermining diplomatic arrangements it has built up with other countries over many years that allow cross-border investigations to take place with the approval of all parties.

“The US has long recognized the sovereignty of nations,” the company says in its submission, quoting legal authorities that say that in the absence of a treaty or other national agreement, “the jurisdiction of law enforcement agents does not extend beyond a nation’s borders”.