The United States made three-quarters of the 1,157 data requests during the six-month period. 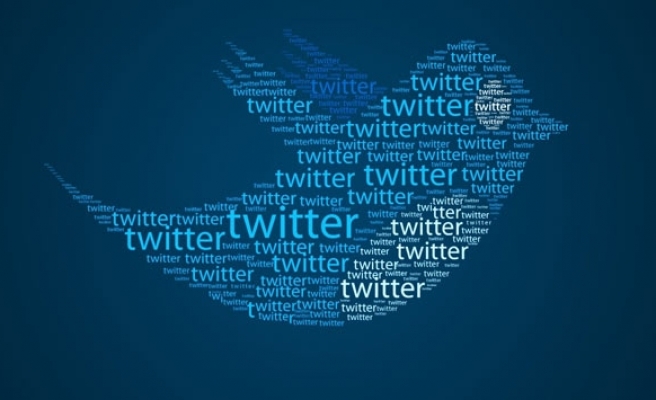 Twitter is under increasing pressure from governments around the world to release user's private information, with requests rising 40 percent in the first six months of the year, the microblogging company said Wednesday in its semi-annual transparency report.

The United States made three-quarters of the 1,157 data requests during the six-month period, according to the San Francisco-based company's report.

The report did not include secret information requests within the United Sates authorized under the Patriot Act, a law enacted after the Sept. 11 attacks. U.S. companies are prohibited from acknowledging the existence of data requests made under those statutes.

Transparency reports such as the one published semi-annually by Twitter have been a particularly contentious issue in Silicon Valley in the wake of a series of leaks in June by former security contractor Edward Snowden, who alleged that major service providers including Google Inc, Facebook Inc and Microsoft Corp systematically pass along huge troves of user data to theNational Security Agency.

The companies, which have denied the scope of Snowden's allegations, have asked the U.S. government for permission to reveal the precise number of national security requests they receive in order to publicly argue that their cooperation with the government has been relatively limited. The negotiations between the companies, which include Twitter, remain ongoing, but firms including Microsoft and Facebook released in June some approximate figures of how many users have been affected by the data dragnet cast by U.S. intelligence.

In the first half of the year, authorities in Japan, another large Twitter user base, made 87 requests while U.K. agencies filed 26. The majority of the requests come in the form of court-issued subpoenas, Twitter said.