Cars with Cypriot number plates have been found to be used in Syria. 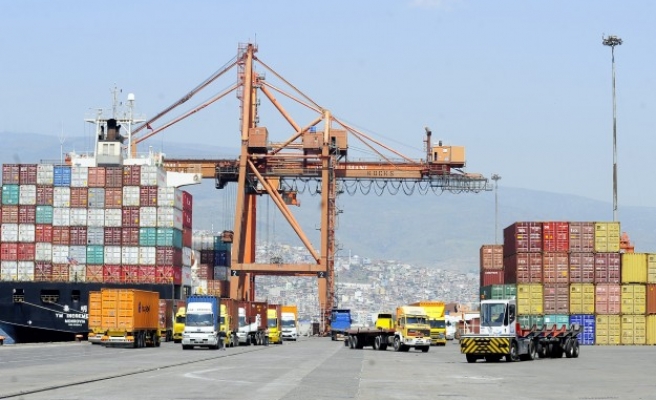 Police in Cyprus are questioning three Syrian men on suspicion of exporting cars illegally from the island to Syria, authorities said on Friday.

Authorities said they could not speculate on the final destination or use of the twin-cabin pick-ups, but follows media reports last year that Cypriot-registered vehicles were being used by militants in Syria.

Police spokesman Andreas Angelides said the Syrian men were being questioned on suspicion of exporting 11 pick-ups in total, over different intervals in 2013 and until March 2014.

"It looks like the route taken was through the occupied areas to Syria," Angelides said, referring to Turkish Cypriot controlled areas of northern Cyprus beyond the control of the Cypriot government.

Cyprus, which lies just 60 miles (100 km) from Syria at its closest point, has been ethnically split since a Turkish invasion in 1974 triggered by a brief Greek inspired coup. Northern Cyprus is a breakaway Turkish Cypriot state.

In January, the head of Cyprus's intelligence service said that a small number of Cypriot-registered pick-up trucks could have inadvertently ended up in the hands of Islamic State militants after being driven to the north of the island.

Western diplomats have in the past said a small number of Europeans seeking to join Islamic State may have used Cyprus as a transit point to avoid raising suspicions, arriving in government-controlled territory before heading to northern Cyprus and then on to Turkey and Syria.