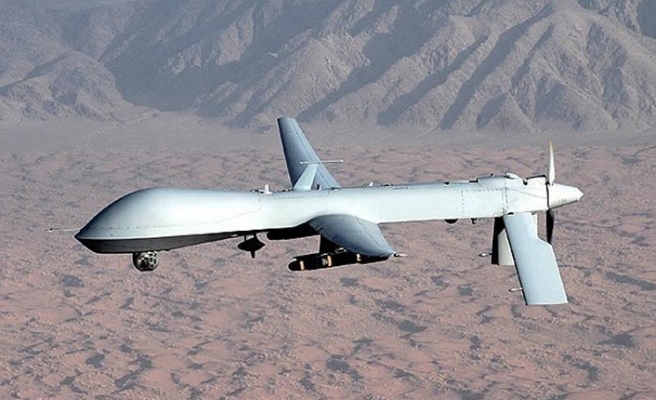 At least four Yemeni military personnel were killed Thursday -- and 10 others injured -- in a drone attack that targeted a military parade in the southern Lahij province, according to government sources.

Military Intelligence chief Mohamed Tamah and Fadl Hassan, the commander of the army’s fourth military zone, were among those injured in the attack, which occurred at Lahij’s Anad Airbase, a local military source, who spoke to Anadolu Agency on condition of anonymity, said.

Spokesmen for the Houthi rebel group, which has controlled capital Sanaa since 2014, later claimed responsibility for the attack.

Since 2015, Saudi Arabia and several of its Arab allies -- including the UAE -- have waged a massive military campaign against the Houthis, who had overrun much of Yemen one year earlier.