The rise of the Houthis has pitted the Shiite group against local Sunni tribes and Al-Qaeda, which is said to remain active in Yemen. 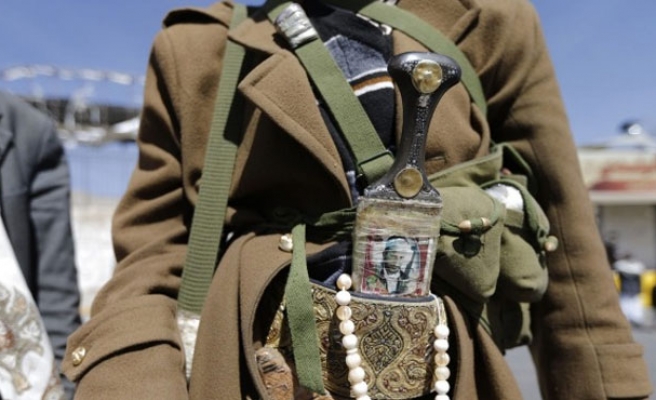 "Militants kidnapped three Arhab tribesmen [in Al-Bakol village in the Arhab district] and took them to an undisclosed location," the source, requesting anonymity, told The Anadolu Agency.

He added that militants had stormed several homes in the village.

The abductions came only one day after Houthi militants reportedly kidnapped four other Arhab tribesmen.

Neither the Yemeni authorities nor the Houthi leadership has commented on the report.

For several weeks, the Houthis have staged an aggressive campaign in the Arhab district on the pretext that they are fighting Al-Qaeda.

The Houthis emerged as a formidable political and military force in Yemen when they assumed control of Sanaa in September before moving on to establish control over other parts of the country as well.

Over the past two days, Sanaa has been rocked by deadly clashes between Houthi militants and presidential guard units amid an apparent push by the former to consolidate control over the country.