India to send 3 astronauts in space

Cabinet approves fund of $1.43B for space mission 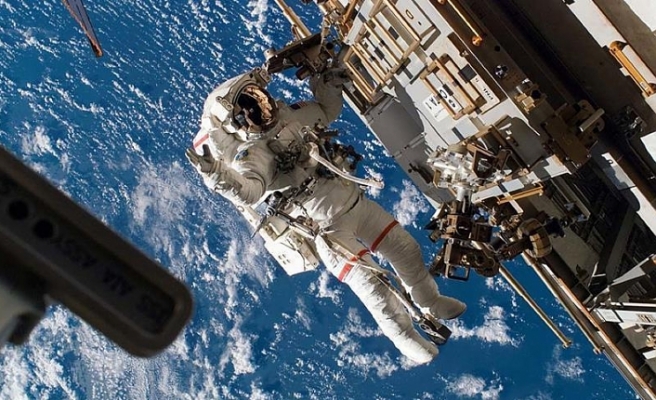 The Cabinet has approved a mission to send three astronauts to space for at least a week, officials said Friday.

The government said in a statement that a meeting chaired by Prime Minister Narendra Modi on Thursday approved the "Gaganyaan Program".

India will launch its first manned space mission by 2022, Modi had announced in his Independence Day speech to the nation this year.

Information Technology Minister Ravi Shankar Prasad said in a news conference that the Cabinet has approved a fund of 100 billion rupees ($1.43 billion) for the project.

India could become the fourth country in the world after the U.S., Russia and China to send a human spaceflight if the mission is successful.