It was not clear when the five convicts will be moved. 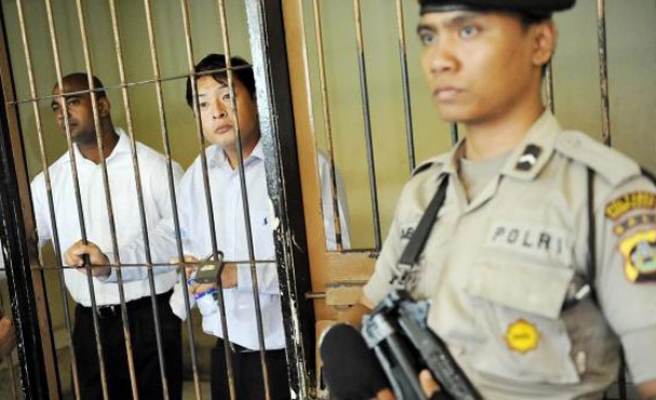 Indonesia has postponed the transfer of five convicts, including two Australians, to another prison for execution, prompted by medical concerns and families' requests to spend more time with the prisoners, the attorney general's office said on Tuesday.

Myuran Sukumaran and Andrew Chan, two Australians convicted in 2005 as the ringleaders of a plot to smuggle heroin out of Indonesia, were due to be moved this week from prison in Bali to a maximum security prison at Nusakambangan Island in central Java, the site of the expected execution by firing squad.

"I'm sure this week there won't be a transfer," Tony Spontana, spokesman for the attorney general's office, told reporters.