Indonesia recalls envoy to Brazil amid row over execution

Following the Brazilian president’s refusal to accept the diplomat’s credentials amid a row over the death penalty handed down by Jakarta to a citizen from the Latin American state Indonesia has recalled its envoy. 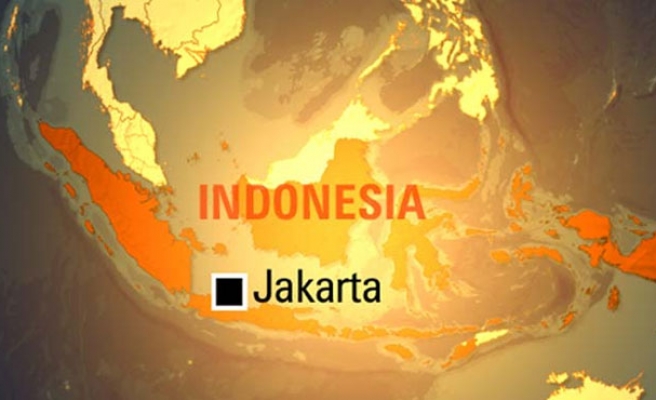 Indonesia has recalled its new ambassador to Brazil after the South American country postponed a ceremony sealing his appointment, Jakarta said on Saturday, amid a row over the execution of a Brazilian national for drugs trafficking.

Brazil and the Netherlands withdrew their ambassadors from Indonesia, which has some of the strictest drug trafficking laws in the world, after two of their citizens were among six people executed for drugs offences last month.

Indonesia is also involved in a diplomatic spat with Australia over the fate of two Australian members of the "Bali Nine" drug trafficking ring due to be executed this month.

Toto Riyanto, who was chosen to be Indonesia's new ambassador to Brazil in October, had been invited to present his credentials at a ceremony at Brazil's presidential palace on Friday which was postponed at short notice, an Indonesian Foreign Ministry statement said.

"The manner in which the foreign minister of Brazil suddenly informed (us of) the postponement ... when the ambassador designate was already at the palace, is unacceptable to Indonesia," the ministry said.

In response, the ministry summoned Brazil's ambassador late on Friday before recalling Riyanto. Brazil's embassy in Jakarta could not be reached for comment on Saturday.

"As a democratic sovereign state with its own sovereign, independent and impartial justice system, no foreign country nor party can and may interfere with the implementation of Indonesia's prevailing laws within its jurisdiction, including in the enforcement of laws to address drug trafficking," the statement added.

Indonesian President Joko Widodo has pledged no clemency for drug offenders, despite pleas from the European Union, Brazil, Australia and Amnesty International.