Iran has denied Supreme Leader Ayatollah Ali Khamenei sent a letter to US President Barack Obama in response to an October letter mooting cooperation against the ISIS. 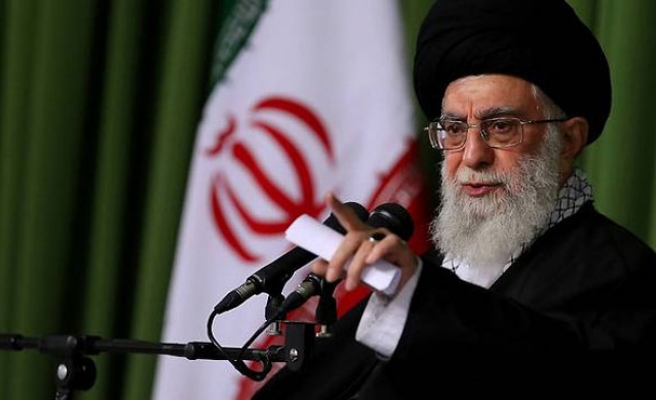 "There has been no new letter from Iran's side," Foreign Ministry spokeswoman Marzieh Afkham said, according to a report carried late on Sunday by the official IRNA news agency. "The claim made by the Wall Street Journal is an unprofessional media game."

The Journal cited an unnamed Iranian diplomat as saying Khamenei's letter had been "respectful" but noncommittal.

Although enemies for decades, the United States and Iran share a strategic interest in pushing back an ISIS advance that has threatened the survival of the Iraqi state.

In Syria,  Iran is the main ally of President Bashar al-Assad, while Washington says he has lost legitimacy - but neither wants to see a triumph by ISIS, which has come to dominate the anti-Assad rebellion.

Iranian officials in November acknowledged that Tehran had replied to previous letters from Obama, though it was not clear who specifically had responded.

Iran is also in talks with the United States, Russia, China, Britain, France and Germany, with the aim of allaying concerns that Tehran could pursue a covert nuclear weapons program in return for the lifting of international sanctions. Iran denies having any nuclear weapons ambitions.