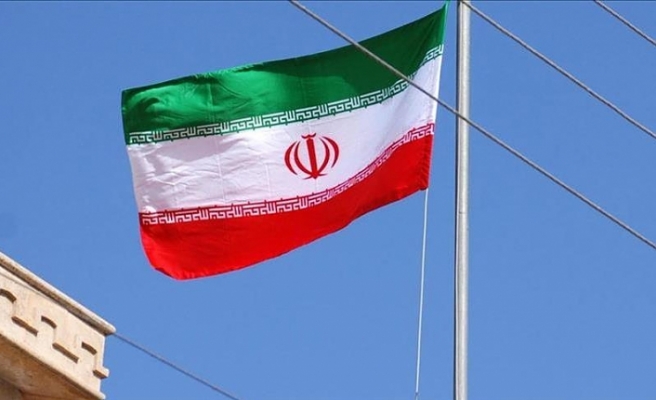 In an unprecedented development, Iran on Wednesday said it sees a "limited" role for the Taliban in any future government in war-torn Afghanistan.

"Of course at the end of the day that is the decision that the Afghans need to make," Iran's Foreign Minister Mohammad Zarif told Nidhi Razdan of the Indian broadcaster NDTV in an exclusive interview.

Zarif is currently on an official visit in New Delhi at a time when Iran is facing severe sanctions by the United States and its allies since November 2018.

For the first time, Iran formally hosted a Taliban delegation on December 30, 2018, in Tehran.

"Since the Taliban are in control of more than 50 percent of Afghanistan and given the insecurity, instability and other issues that the country is dealing with, they [the Taliban] were interested in talks with Iran,” Iranian Foreign Ministry spokesman, Bahram Qassemi had told reporters in Tehran a day after the December meeting was held.

Interestingly, on the day Tehran hosted the Taliban delegation, Afghan officials announced that the country’s presidential election, scheduled for April 20, 2019, will be delayed by three months to ensure the polls are better organized than the chaotic parliamentary elections held in October.

The statement from Iran just as Zalmay Khalilzad, U.S. special representative for Afghanistan, commenced a two-week four-nation tour as part of the process for an intra-Afghan political settlement.

The U.S.-led NATO pull-out from Afghanistan has raised eyebrows in India, however, Zarif said that Iran believes the presence of U.S. troops did "nothing to help on the security and stability of Afghanistan".

"There should be negotiations with the Taliban, but without conditions," Press Trust of Indian quoted General Bipin Rawat as saying.

Zarif added: "We cannot be prisoners of the past."

"We need to work for a better future and Iran is ready to work with Pakistan in order to realize what the Pakistani leaders have been telling us that they believe fighting extremist groups is in their national security interest and we believe analytically, that that is the case."