EU governments were due imminently to re-include NITC, a major carrier of Iran's oil, on a blacklist of people and entities targeted by the bloc's sanctions. 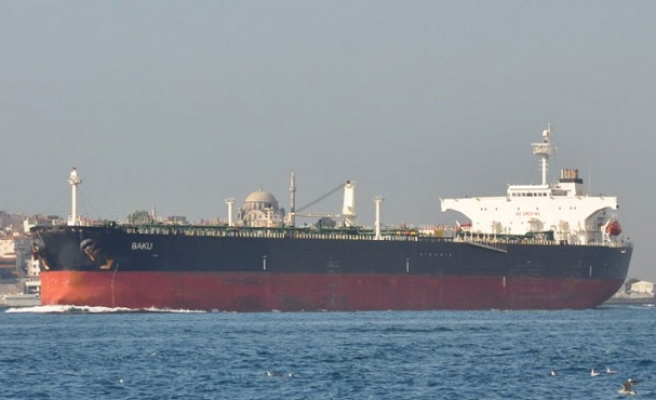 A legal attempt by Iran's main oil tanker firm NITC to stop the European Union from reimposing sanctions on it over its disputed nuclear programme has failed in a London court, setting back Tehran's efforts to ease trade restrictions.

Iran is engaged in nuclear talks with world powers as it tries to strike a final deal to lift the sanctions that have halved its oil exports to just over 1 million barrels per day since 2012 and hammered its economy.

EU governments were due imminently to re-include NITC, a major carrier of Iran's oil, on a blacklist of people and entities targeted by the bloc's sanctions, High Court Judge Nicholas Green said on Monday.

The NITC case is part of an effort by the EU to mount a challenge against Iranian companies that have been winning court cases aimed at lifting sanctions against them.

NITC had been on an EU sanctions blacklist since 2012 until a European court ruled in July last year that there were no grounds to keep it on the list. The firm announced in October that EU sanctions against it had been annulled. It is still blacklisted by the United States.

The sanctions had prohibited any trade between the EU, its companies and citizens, and NITC, including the provision of services such as insurance or banking.

However, with Brussels expected to imminently put NITC back on the blacklist, the tanker firm went to the London High Court on Friday seeking an urgent injunction to compel Britain to veto the EU decision, which has to be unanimous.

The court rejected NITC's application for an injunction, and scheduled a hearing early on Monday for Judge Green to give the reasons for the ruling.

NITC officials could not be immediately reached for comment.

At the Monday hearing, the judge summarised the facts of the case and the arguments made by NITC and the British government.

He said government lawyers had argued that a British veto on EU sanctions against NITC would damage London's credibility on the nuclear issue.

They also said such a veto would reduce the chances of a negotiated settlement with Iran by lending credence to the view held by some Iranians that Tehran did not need to negotiate seriously as the West's sanctions regime would collapse anyway.

The judge said that NITC's lawyers had put forward legal arguments which, while not overwhelming, could not be dismissed. However, he said those arguments should be considered by the Luxembourg-based General Court, the second highest court in the EU and the one that lifted the NITC sanctions last year.

The judge also said that for the court to force the British government to veto sanctions would have been "wholly exceptional" and risked causing "tangible difficulties for the policy behind the sanctions regime".