Iran, US to hold talks in Geneva to narrow nuclear gaps

Deputy Foreign Minister Abbas Araqchi on Thursday said bilateral nuclear talks will be resumed between the Iranian and US nuclear teams on Friday at the deputy ministerial level in Geneva. 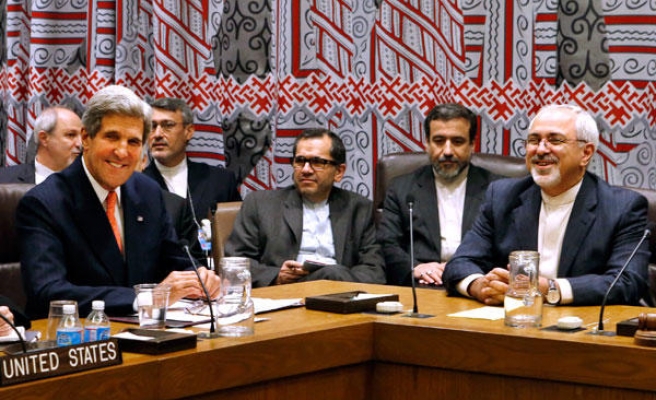 "The talks between Iran and U.S. deputy foreign ministers will be on Friday and Saturday. Iran's Foreign Minister (Mohammad Javad Zarif) and (U.S. Secretary of State) John Kerry will join the negotiators on Sunday and Monday," said Iranian senior nuclear negotiator Abbas Araqchi.

Negotiators from Iran and six major powers failed to meet a self-imposed deadline in November to clinch an agreement that would curb Iran's nuclear program in exchange for relief from economic sanctions.

The State Department said on Wednesday that U.S. negotiator Wendy Sherman would lead the U.S. delegation in Geneva, saying the bilateral consultations were taking place in the context of the broader negotiations with Iran.

The United States and its allies fear that Iran's nuclear programme could be used to develop a nuclear bomb. Iran denies having any nuclear weapons ambitions.