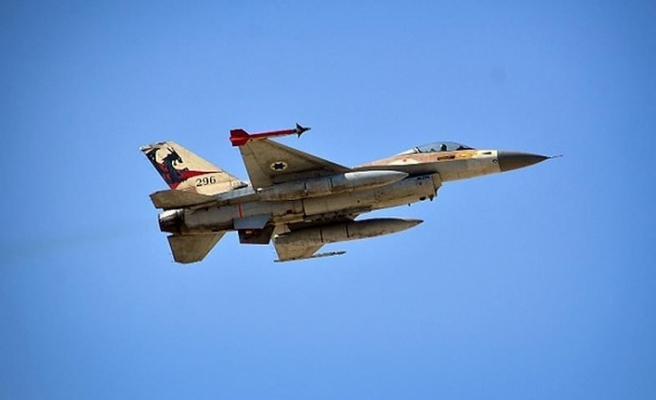 Most of the missiles were shot down before hitting their targets, although an arms depot was struck and three soldiers were wounded, according to the regime-run SANA news agency.

Israel’s aerial defense system shot down an anti-aircraft missile launched from Syria, the Israeli Air Force said in a statement.

The Israeli attack, if confirmed, would be the first since U.S. President Donald Trump announced last week that the U.S. will withdraw its forces from Syria.