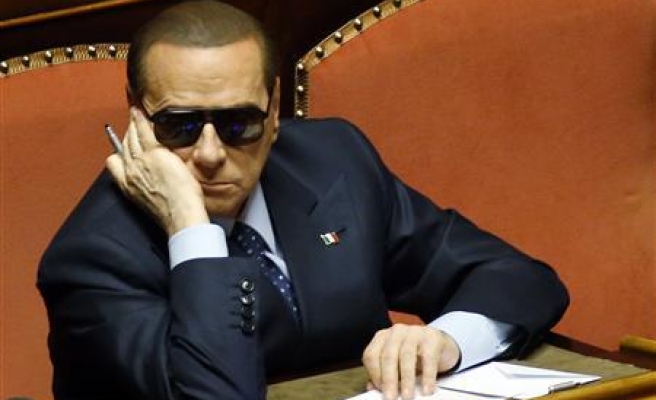 A cross-party Italian Senate committee on Friday voted to recommend that centre-right leader Silvio Berlusconi be expelled from the Senate following his conviction for tax fraud in August.

The proposal for Berlusconi's expulsion, taken by a majority decision by a committee dominated by the former prime minister's political opponents, will have to be ratified by a vote of the full Senate which is expected within the next three weeks.