John XXIII, John Paul II to be made saints in 2014 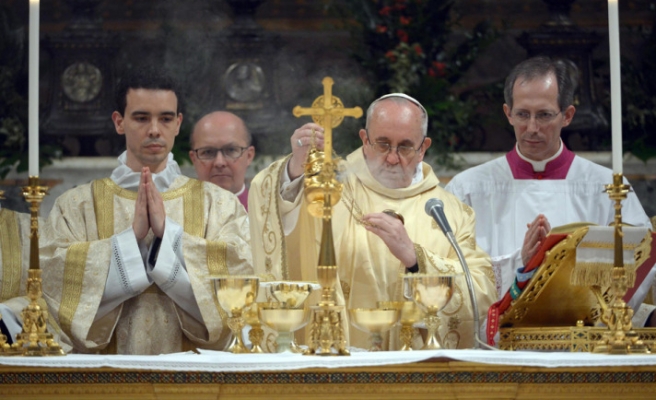 Pope Francis announced to the Conclave on Monday that John XXIII and John Paul II would be canonized on April 27.

Two miracles must be performed in order to be consecrated as a saint in the Catholic church.

Polish John Paul served as the pope of the Catholic Church from 1978 to his death in 2005. He was the first non-Italian pope in 450 years.

John Paul is said to have cured a French nun who contracted Parkinson's disease, while his second miracle occurred when a 50-year-old Costa Rican woman was cured of a brain aneurysm after praying to the pope.

John XXIII, who was the head of the Catholic Church from 1958 to his death in 1963, convened the 1962-1965 Second Vatican Council, undertaking sweeping reforms to modernize the Church. He is said to have performed one miracle.

Pope Francis approved the canonisation of John XXIII although he did not perform two miracles, a requirement for sainthood.