The MRC denies accusations of violence and said the four people arrested on Monday were had no links to the group. 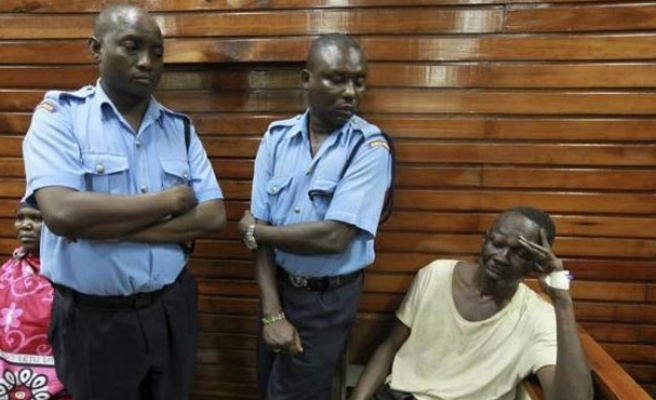 Kenyan police arrested four suspected separatists on Monday that they believe were planning an attack in the coastal region popular with tourists.

The two men and two women were arrested in a raid on a house on the edge of the port city of Mombasa where police recovered machetes, daggers, separatist flags and head scarves, as well as sachets of heroin, a police official said.

"We believe they were planning to attack unknown areas within this region," Kisauni area deputy police chief Walter Abong'o said, adding that the flags and head scarves were similar to those found on people who attacked a Mombasa military camp in November that was blamed on the Mombasa Republican Council.

The MRC, which wants independence for Kenya's Indian Ocean coast regions, denies accusations of violence and said the four people arrested on Monday were had no links to the group.

"These are people tarnishing our name. MRC doesn't know them and has nothing to do with them," MRC Secretary General Randu Nzai told Reuters.

Tourism in Kenya has been hit by attacks in Nairobi.

The MRC accuses Nairobi authorities of marginalising the indigenous people along Kenya's volatile coast. It is considered an illegal group by the government, although a 2012 court ruling overturned a ban.

The government accuses the MRC of a spate of killings in 2012 and 2013, as well as November's raid in Mombasa in which six attackers were killed.