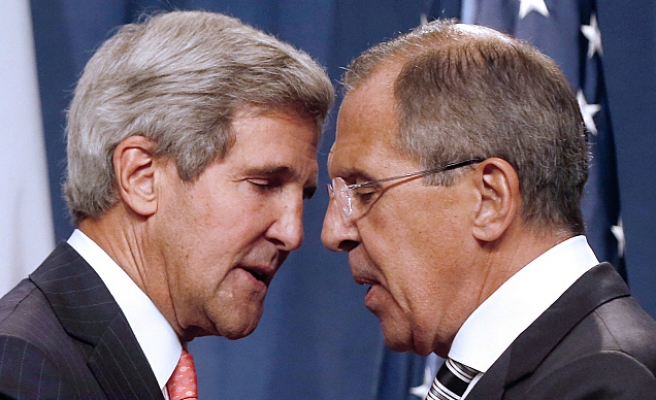 Russian Foreign Minister Sergei Lavrov and US Secretary of State John Kerry agreed in phone talks Thursday to do everything possible to make the break in Syrian peace talks "as short as possible."

"Having expressed common regret that the inter-Syrian dialogue that recently started in Geneva under the auspices of the UN has been temporarily suspended, Sergei Lavrov and John Kerry agreed to take necessary steps so that such a break will be as short as possible," Russia's foreign ministry said.