KRG to honor agreement with Baghdad 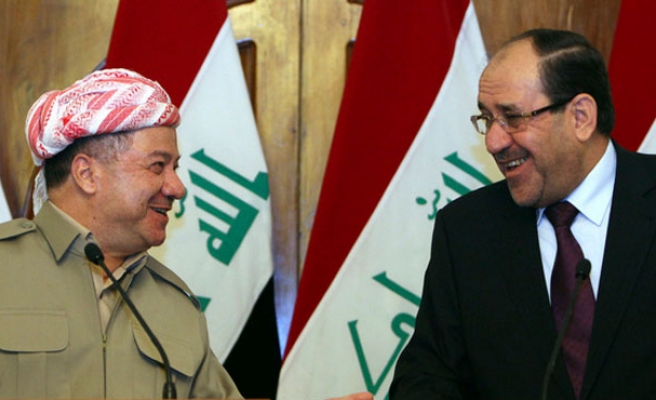 The Kurdish Regional Government is committed to doing its part when it comes to the 2014 oil agreement with Baghdad, but the same is expected from the Iraqi government, a KRG official said Saturday.

The Kurds, however, have sent only 200,000 barrels of Kirkuk’s oil to the port for daily export to international markets.

"We agreed on an agreement and the central government in Iraq should send KRG's budget,” KRG spokesman Sefin Dizayi said in Erbil during a conference. “I think the December agreement was a good one, but it seems that there are still disputes between the two sides.”

“This dispute is about the amount of Erbil's oil to be sent to Baghdad," he added. "Erbil will ship the necessary amount in line with the agreement till the end of the year."