Yameen has yet to comment personally. Before the vote his main political rivals were either in prison or in exile and  critics say he has muzzled the media. 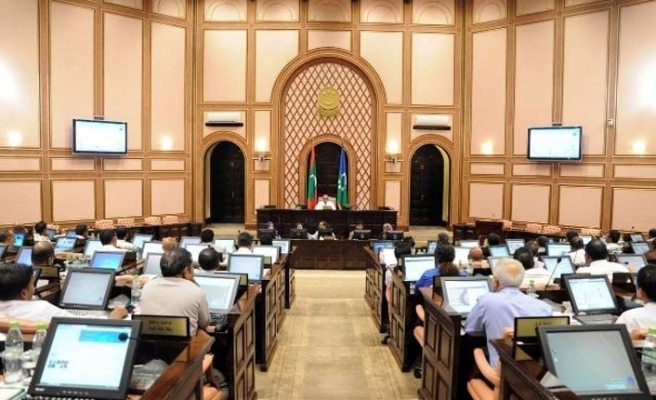 The Maldivian government Monday acknowledged that the main opposition candidate Ibrahim Mohamed Solih had defeated President Abdulla Yameen in an election, amid international calls for him to concede.

"Candidate of the Maldivian Democratic Party... Honourable Solih, won the election, having received 134,616 votes," the foreign ministry said after India and Sri Lanka welcomed Solih's victory in Sunday's poll.Results from the electoral commission showed Solih, the joint compromise candidate of the weakened opposition, as the clear winner with 58.33 percent of the vote ahead of 41.7 percent for Yameen.

State media, which before the election gave very little coverage to the opposition, also showed Solih declaring himself the winner.

The US State Department on Monday called on Yameen to "respect the will of the people".

Regional superpower India, competing with China to retain its influence in the region, was the first to "heartily congratulate" Solih.