The withdrawal of heavy weapons should be started on Tuesday. 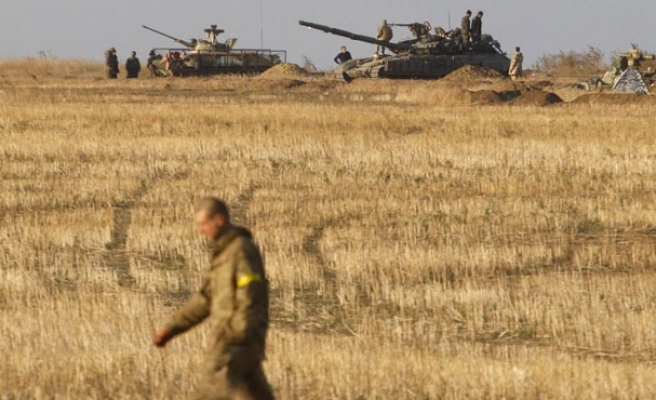 German Chancellor Angela Merkel agreed on concrete steps with the leaders of Russia and Ukraine to allow the OSCE to observe the situation in eastern Ukraine given the fragility of the agreed ceasefire, a German government spokesman said on Tuesday after the three leaders held a conference call.

"The German Chancellor and Ukrainian President called on the Russian President to exercise his influence on the separatists to enforce the ceasefire," said German government spokesman Steffen Seibert in a statement.

"Further, the withdrawal of heavy weapons should be started on Tuesday, as agreed in Minsk," he added.