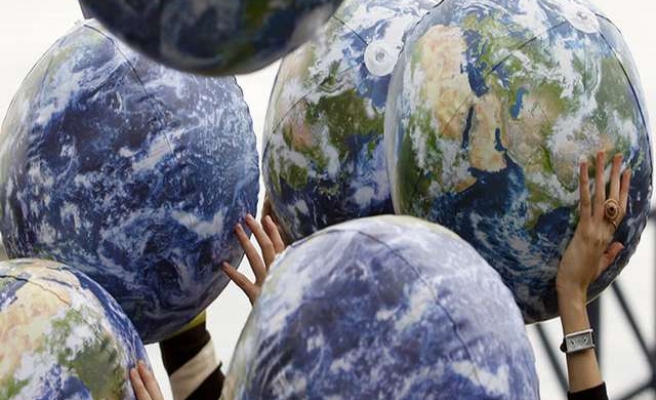 The current impasse in the Israeli-Palestinian conflict has been the result of "a collective failure" of both sides, as well as the international community, the UN said Tuesday.

Speaking on behalf of UN chief Ban Ki-moon, Deputy Secretary-General Jan Eliasson said the developments in 2014, which was designated the "International Year of Solidarity with the Palestinian People," deepened mutual distrust and hurt the prospects of negotiated settlement to the conflict.

"I urge both parties to refrain from any action that could further exacerbate the situation and to demonstrate the necessary leadership for reaching and implementing the difficult decisions that lie ahead," he told the Committee on the Exercise of the Inalienable Rights of the Palestinian People.

He urged global donors to honor their funding commitments to reconstruct the war-torn Gaza Strip, the scene of last summer's Israeli assault that killed nearly 2,200 Palestinians, according to the UN.

"Together with the Israelis and the Palestinians, the international community holds the responsibility for what has been a collective failure to advance a political solution," he said.

He said 2015 may provide a better chance to resolve the conflict, with the UN, the Middle East Quartet and other stakeholders engaged.

"The United Nations system, the General Assembly, the Security Council, the Human Rights Council, this and other concerned committees, must work to revive negotiations for a two-state solution," he said

The U.N.-proposed two-state model proposes the creation of an independent Palestinian state within pre-1967 borders living peacefully alongside Israel.

The latest round of direct peace talks between Israeli and Palestinian negotiators collapsed last April.